Near Sibi Baluchistan bomb exploded in Jaffar Express leaving 12 dead and many other injured.
The story is continuously developing and you will have updates with Pashto Times.

Some independent sources reported that at least 40 passengers were injured while they on their way to home back to Queeta from Rawalpindi Islamabad. The Pakistan Railway officials and police reported that bomb was blasted in bogie number 9 at Sibi Railway station where Jaffar Express of Pakistan railway just stopped.

The reports from Sibi State that Police and Frontier Constabulary has cordoned off the area of the saddening incident. 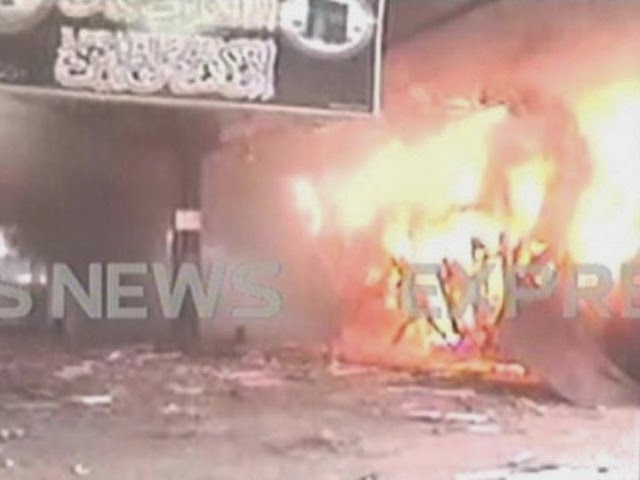 Pashto Times reports.
The story will be developed after getting fresh updates from Sibi Baluchistan.