KPK Governor Engineer Shoukatullah resigned according to the sources. The resignation paper has been submitted to President Mamnoon Hussain in Islamabad today. 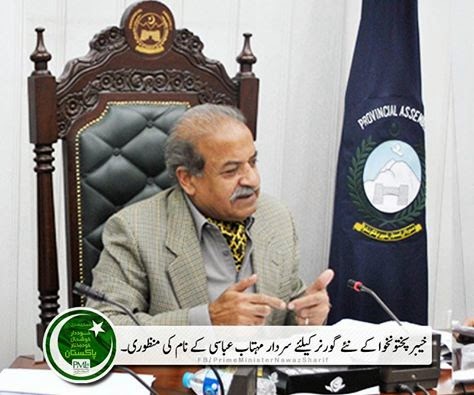 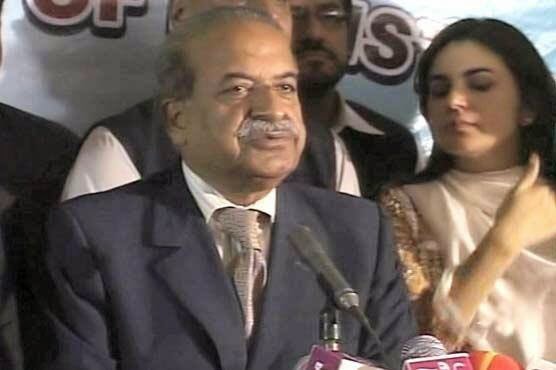 The man in action.The proposed Governor for KPK, Sardar Mehtab khan Abasi.
Responding to the latest development PTI official in Peshawar says that it would not effect PTI led government in KP and they will be wishing to have good working relationship with PML N governor.
at 10:30:00 AM