Interesting Pictures of Final Match Between Sri Lanka and India.

Sri Lanka defeated India Today in World T20 Cup at Dhaka Bangladesh Today by 6 wickets.
Here we are going to share some interesting pictures of the match for the viewers of Pashto Times.
The Picture,s main source is Associated Press of Pakistan (AFP) and Screen Shots by Pashto Times.

The unhappy and boring Indians were bore when India was going to lose the match. 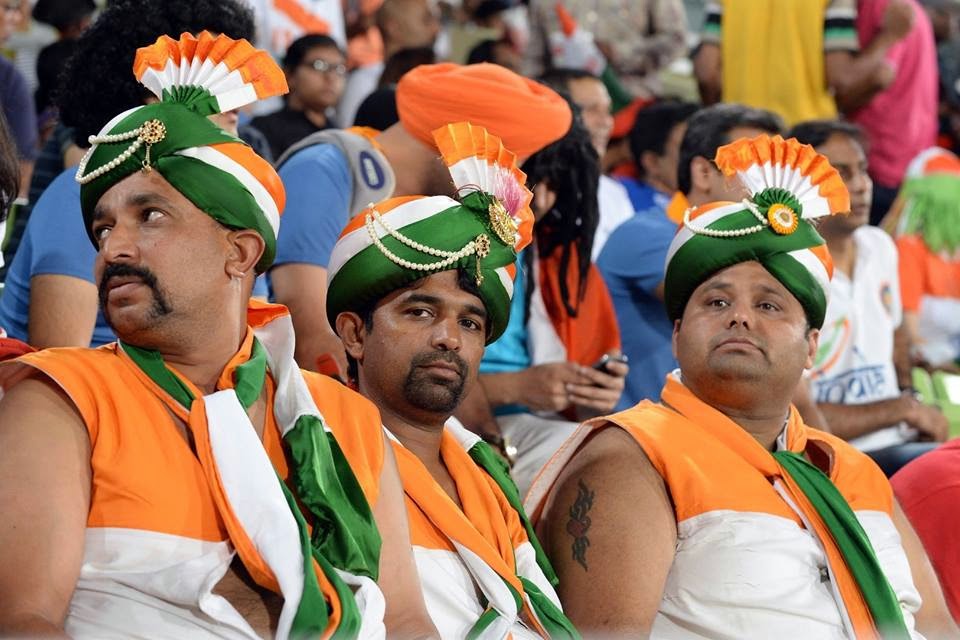 Look at the tiresome faces of Indians.
The man of the match, the man of Crises played his last T20 Match and went out with dignity one can wish. 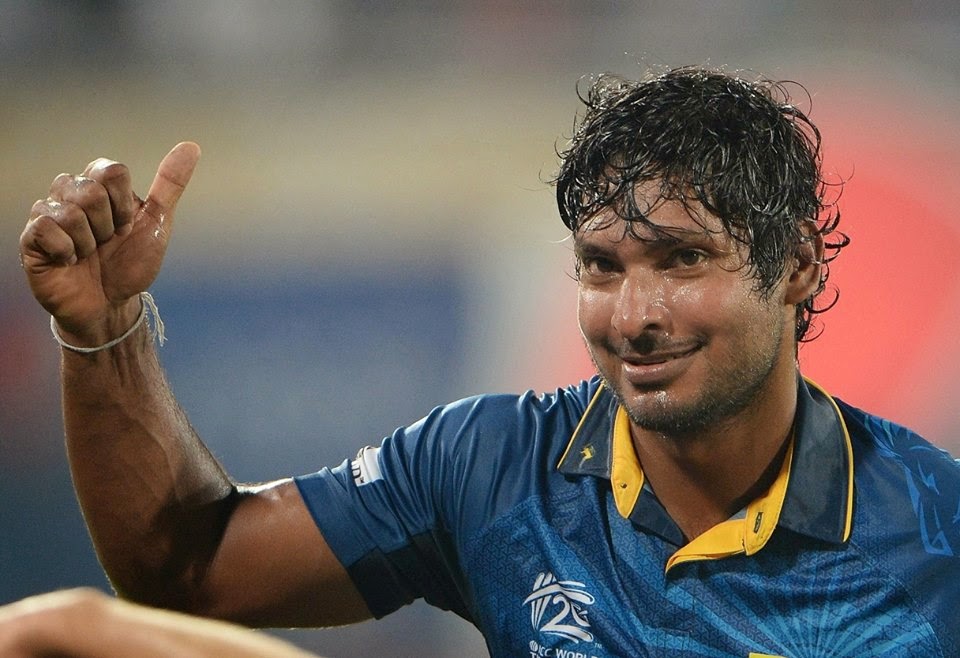 Kumar Sanghakara who played his last T20 match today against India and was declared Man of The Match.
Clicked in the middle of the event as captain and did his job well. The man of honor today. 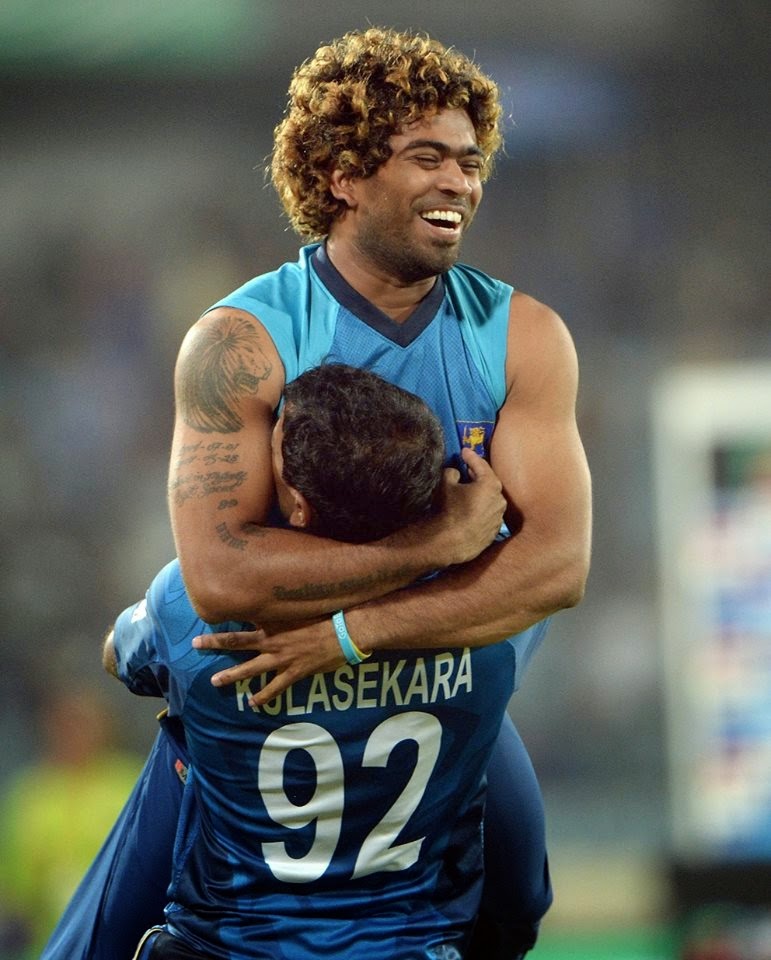 The great Lassit Malinga was given captaincy in the middle when Danish Chandimal was dropped for his low performance and yes Malinga did well for his team and proved himself as a good leader.
Sorry for the Indians. Losers are never respected as the winners are often. 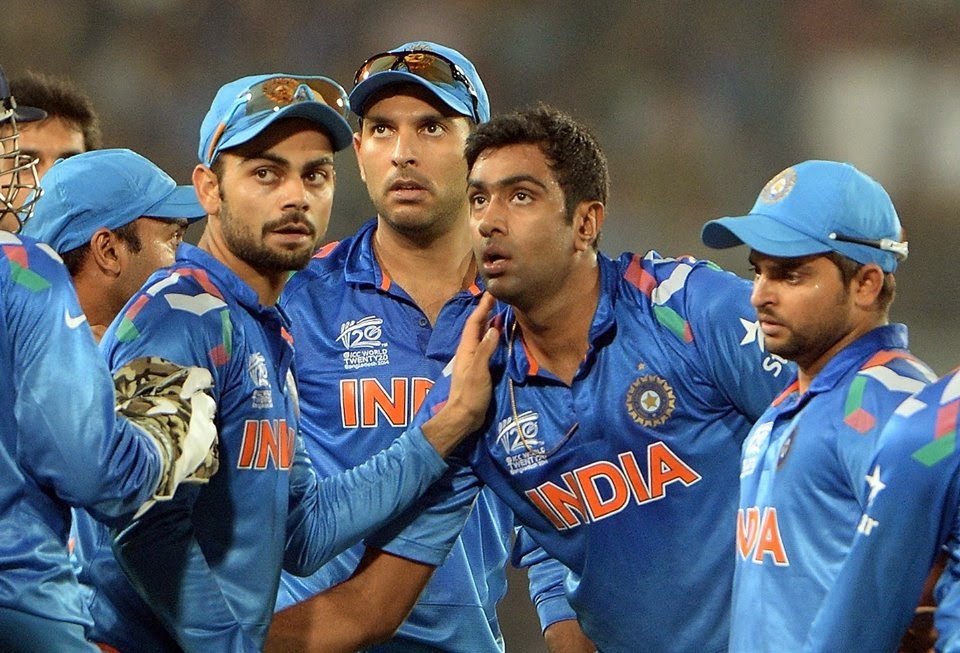 The lost today. One of big three was fucked again today by Sri Lankan.

It was Sri Lanka,s day. 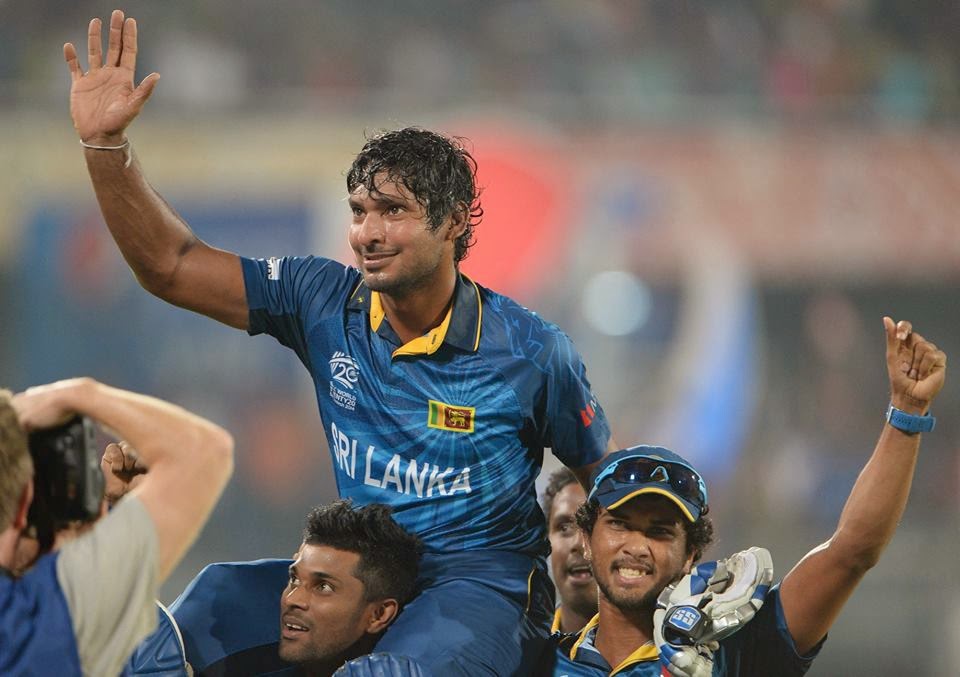 Happy and excited Lankan players are celebrating the win in the world T20 Cup final.

Yes we can and we proved it today. Sri Lanka defeated one of the big three today in Dhaka. 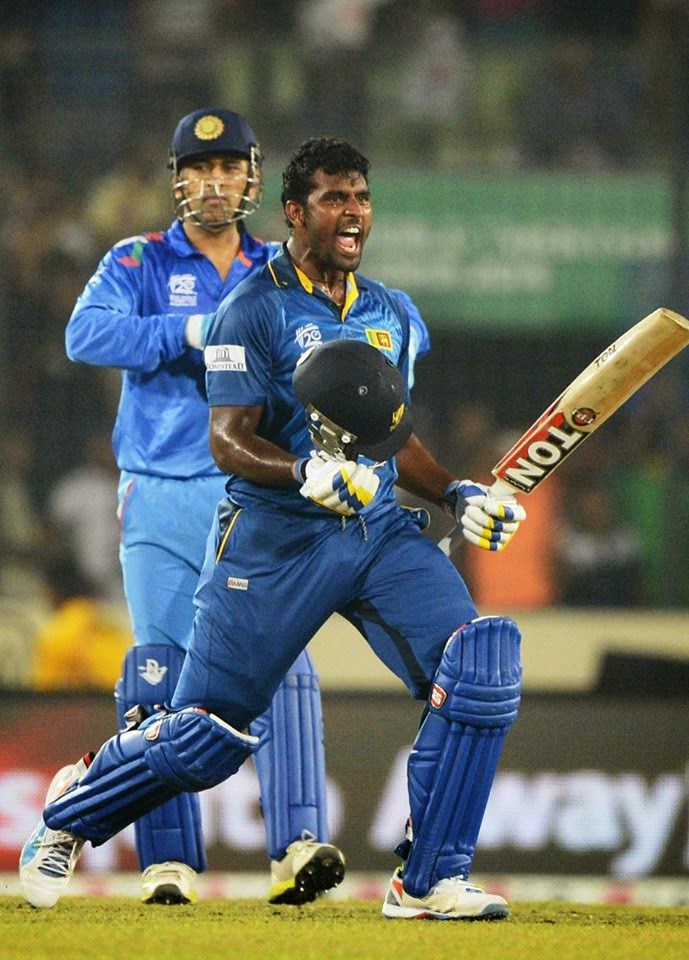 Thisara Perera, The happy man who played the winning stroke against India.

We are proud of you and proud to be Sri Lankans. The crowed cried today after win over Big Three of Cricket in the final. 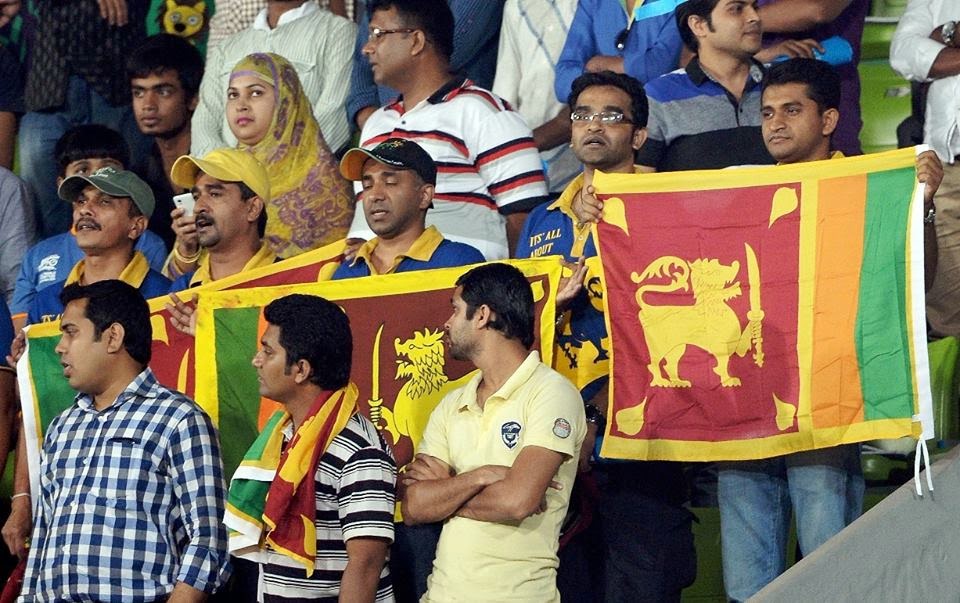 The Sri Lankan spectators view their flag during the match.

Dil Walay Dulhania Lay Jayengay.. Here they go to win and celebrate the great win after 1996 one day world. 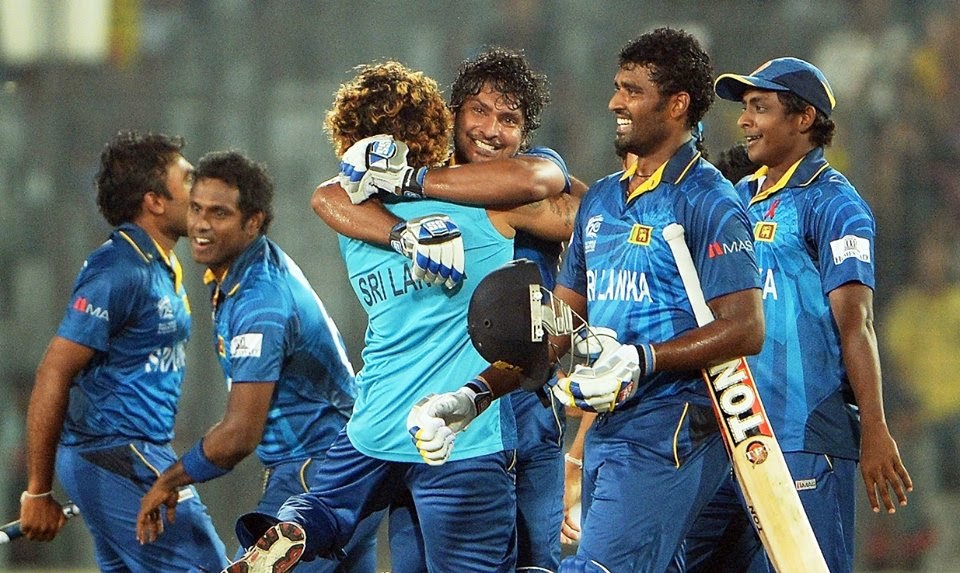 The winners always enjoy to make the losers weep.

Thank you for visiting Pashto Times.