These are the confusing sentences now a days you come across on internet while hanging out Facebook Or others social media. 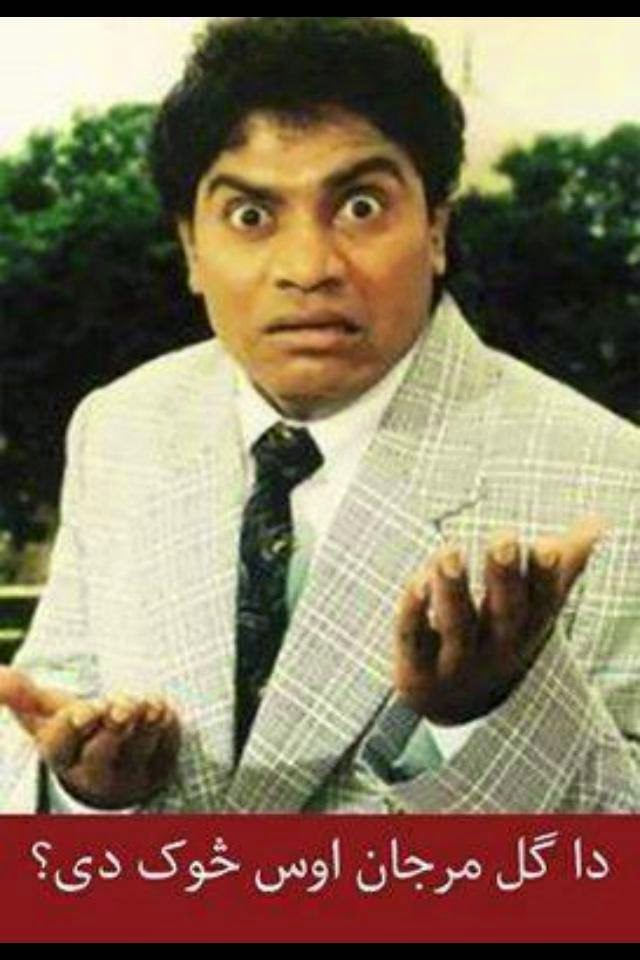 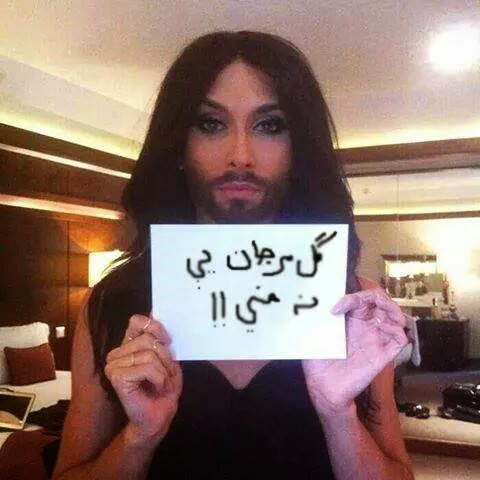 In nut shell Dr. Abdullah Abdullah is now days called Gul Marjan, who alleging Asgharaf Ghani and election  commission officers especially Zia ullah Amar Khail  for rigging the election to give a chance to Pukhtoon President instead of non pashtoon like double Abdullah or غبرگ عبداللہ 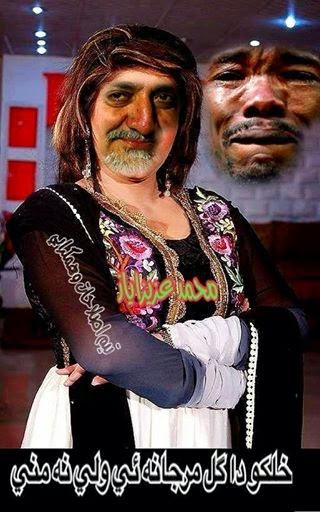 There are many face book funny pages about Gul Mar Jan and the rate of  popularity of these  is really high.
The Main Facebook Page Gul Mar Jan ye na Many گل مرجان یی نہ منی is very much more popular for its post and viewership. The page had gotten more than 12000 likes just with in week of its creation on FB. 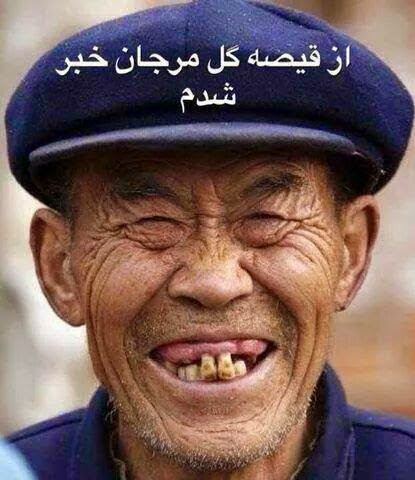 Hope now Pashto Times viewers would have known actually who is Gul Marjan and what is the true story of Gul Marjaan.
Babooo G is also in action in the Gul Mar Jan serious.

Pashto Times will be regularly updating funny Posts about Gul Marjaaaan time to time, so be with Pashto Times and have a fun...